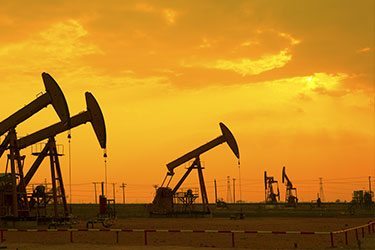 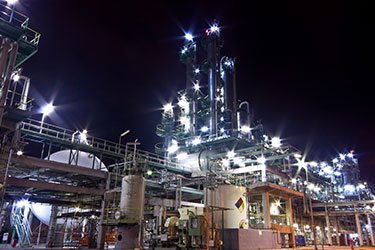 American Fabric Filter co has been supplying the Frac sand drilling market for over 10 years. We have provided everything from vent filter bags and liquid vessel filters to Sand Screeners.

Large quantities of silica sand are used during hydraulic fracturing.  Sand is delivered via truck and then loaded into sand movers, where it is subsequently transferred via conveyer belt and blended with other hydraulic fracturing fluids prior to high pressure injection into the drilling hole.  Transporting, moving, and refilling silica sand into and through sand movers, along transfer belts, and into blender hoppers can release dusts containing silica into the air.  Workers can be exposed if they breathe the dust into their lungs.